‘More Indian Literature Should be Translated into Arabic’ 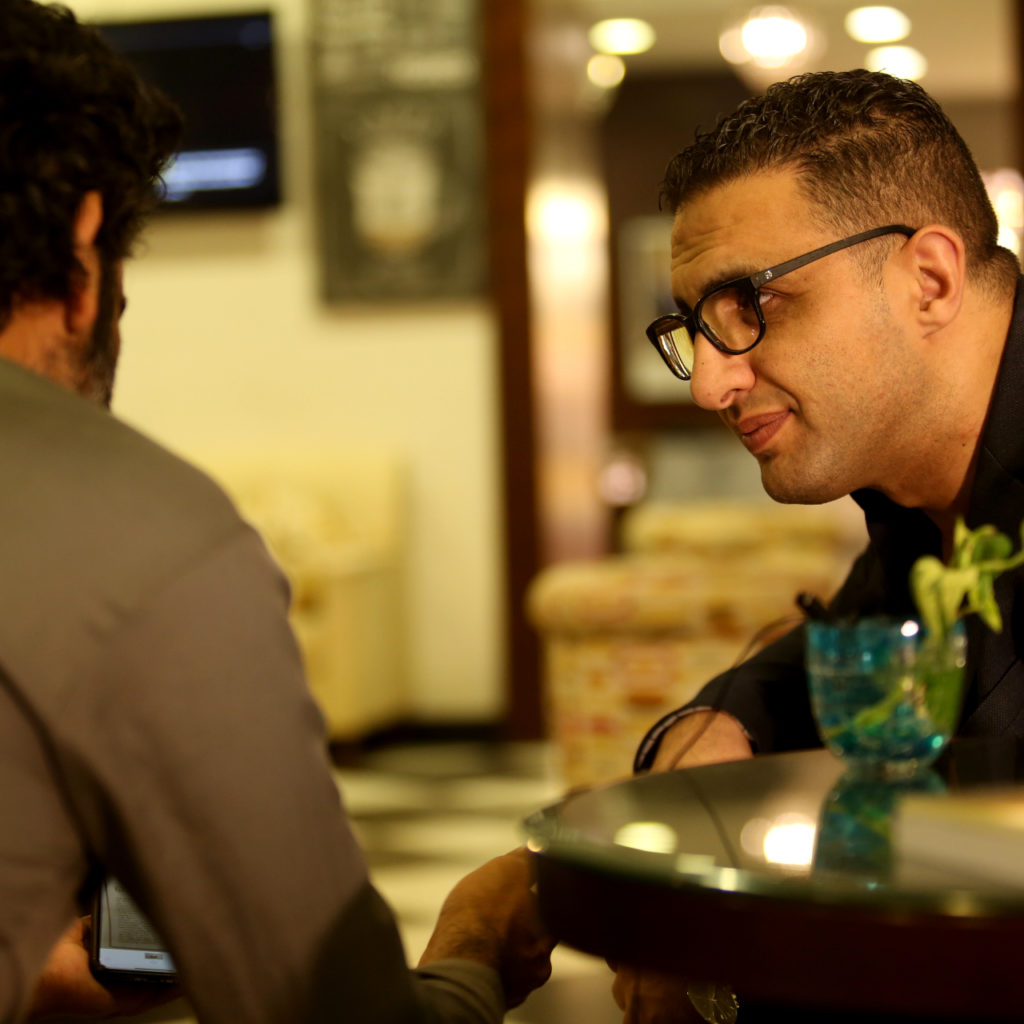 NAJWAN DARWISH, well-acclaimed Arabic poet from Palestine, talked to Muhammed Noushad in 2019 on his poetry and politics. Photographs by Shafeeq Thamarassey. Najwan Darwish has published eight poetry books and has been translated into over 20 languages including English and Spanish. He is also the cultural editor of Arabic daily Al Arabi Al Jadeed. He has been traveling across the

Obituary Veteran political leader Ebrahim Sulaiman Sait died on April 27, 2005, aged 83. MUHAMMED NOUSHAD met Sait saheb in Kochi and Bangalore several times for a detailed biographical interview, which was published by Thejas fortnightly in three issues. This was an obituary written for The Milli Gazzette.  Superlatives are acceptable when they’re attributed to real people. The legendary political