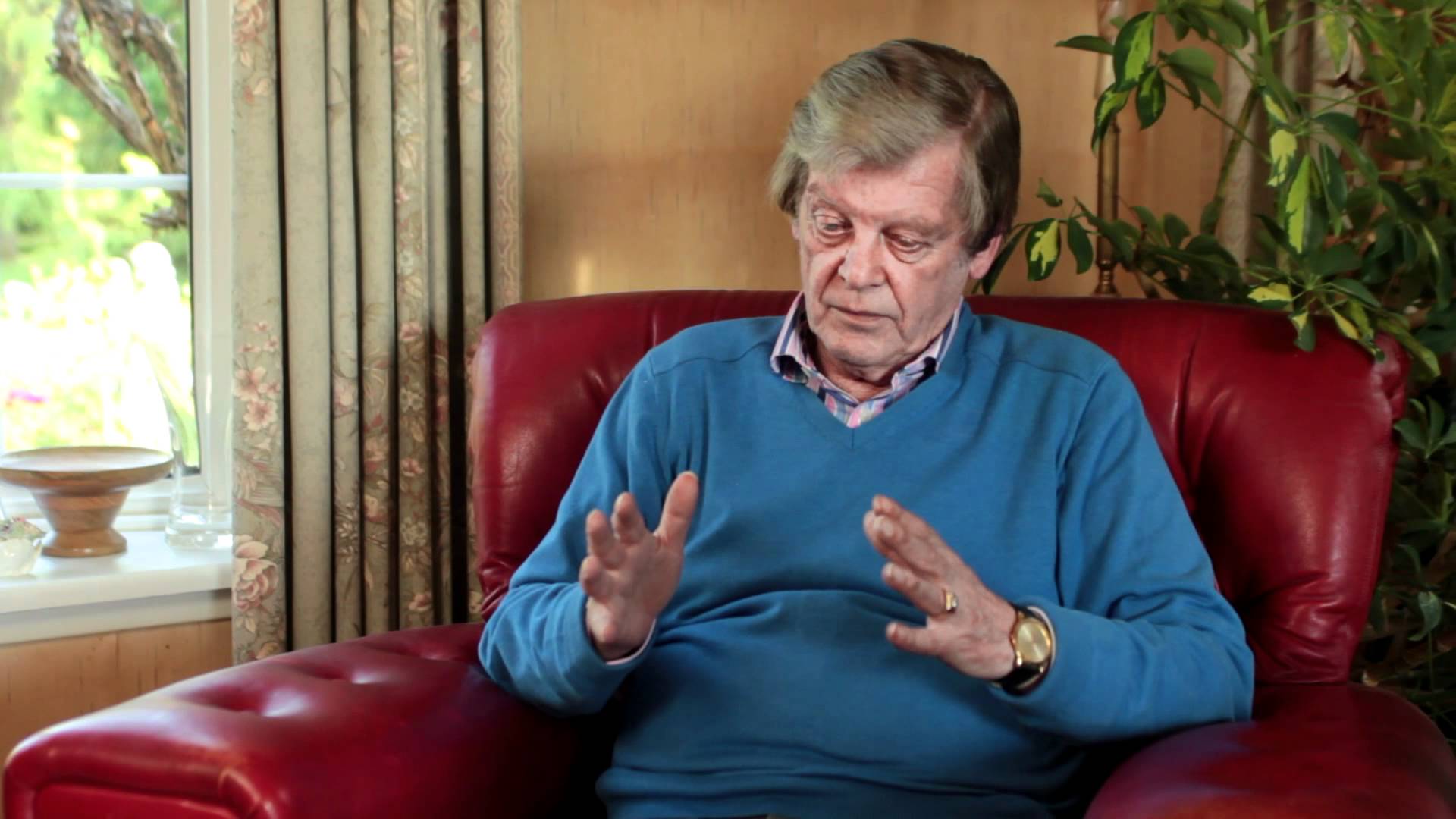 Interview | Alan Hart | Muhammed Noushad ALAN HART had been an author and activist on the West Asian geopolitical crisis, for several decades. He wrote books exposing Zionism and campaigned for a peaceful solution of the Israel-Palestine conflict. A British journalist, broadcaster, scholar and activist, Alan Hart died in January 2018, aged 75. In this long interview, which was

‘Co-existence is the Only Way Ahead for Jews & Arabs’

SUSAN NATHAN is a British born Israeli writer, counsellor and peace activist. Her book The Other Side of Israel: My Journey Across the Jewish -Arab Divide analytically describes her experiences of living in an Arab village inside Israel. She brings into notice the discrimination within Israeli society and advocates peace and co-existence between Jews and Arabs. Her book was translated into Malayalam, by Dr. Abdulla